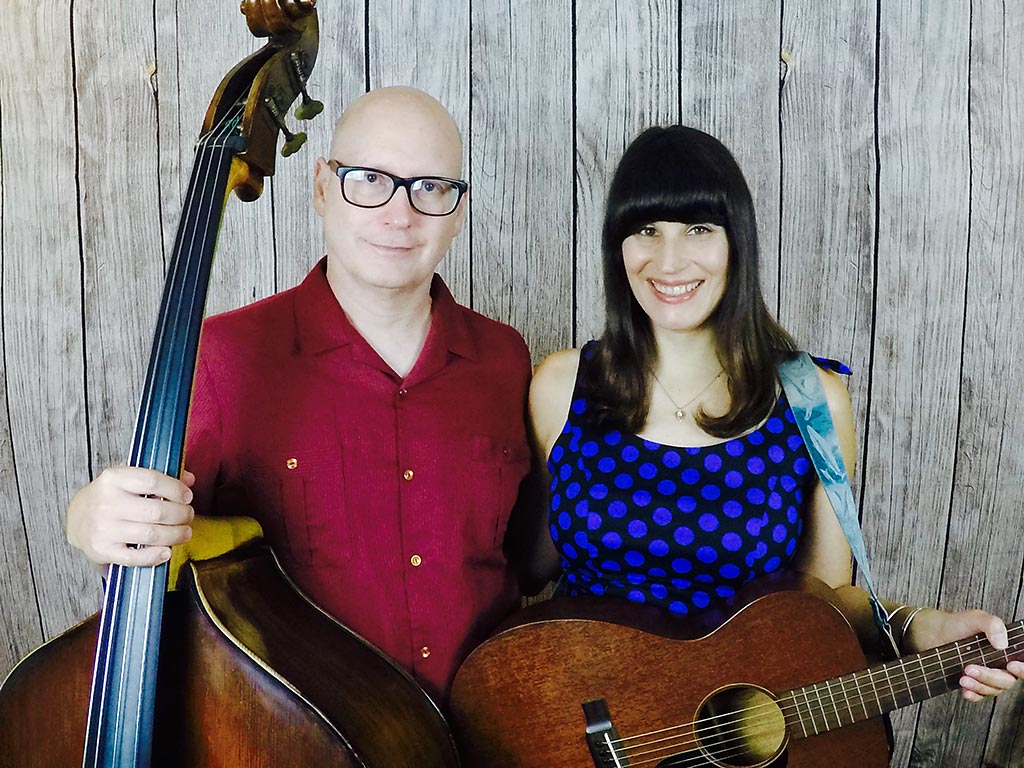 Mia and Jim provide quality musical performances for your residents! 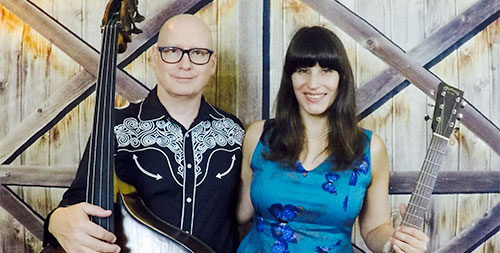 Songs include: On The Road Again · Gotta Travel On · Mama Tried · Keep On The Sunny Side · I Walk The Line · King Of The Road · Tennessee Waltz · In The Jailhouse Now · Delta Dawn · Stand By Your Man · Coal Miner’s Daughter · Flowers On The Wall · I’m So Lonesome I Could Cry · Blue Moon Of Kentucky · The Gambler · Wildwood Flower · Jolene · Happy Trails · Walkin After Midnight · Rhinestone Cowboy 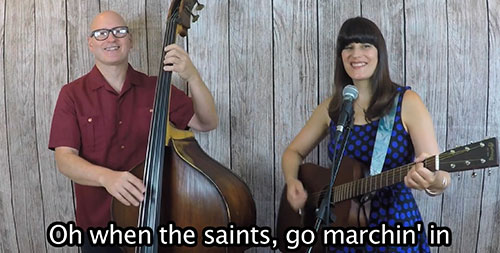 Songs Include: I’m Looking Over A Four Leaf Clover · Ain’t She Sweet · Let Me Call You Sweetheart · When The Saints Go Marching In · Home On The Range · God Bless America · This Land Is Your Land · Ka- Ka- Ka- Katy · When You’re Smiling · Daisy Bell (Bicycle Built For Two) · Camptown Races · Yankee Doodle · Yankee Doodle Dandy · You’re A Grand Old Flag · When Irish Eyes Are Smiling · You Are My Sunshine · Show Me The Way To Go Home · Take Me Out To The Ball Game · She’ll Be Coming ‘Round The Mountain · Over There · Bye Bye Black Bird · Oh! Susannah · Goodnight Irene · Side By Side · Happy Trails 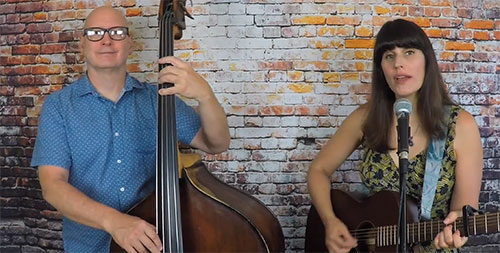 Songs Include: Side By Side · They Can’t Take That Away From Me · Blue Skies · Hey Good Lookin’ · I Can’t Help Falling In Love With You · Up A Lazy River · Under The Boardwalk · King Of The Road · Volare · Bye Bye Blackbird · Let Me Call You Sweetheart · Jambalaya · Dream A Little Dream · Sunny Side Of The Street · Crazy · Show Me The Way To Go Home · Fly Me To The Moon · Country Roads · Always · Mambo Italiano · Alabama Jubilee · What A Wonderful World · Goodnight Irene

“Sounds of the Season” 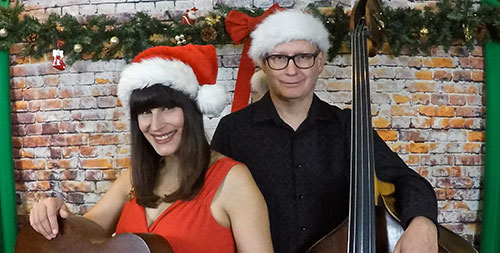 “I received your link and will incorporate it into my special programming for next week on our house channel. I thought the video was very nicely done. The sound quality was clear and the song selection was great.

“Our residents enjoy Mia and Jim immensely.  During this difficult time when we are unable to bring live entertainment into our community, Mia and Jim are a wonderful alternative. Their talent, and passion for music, shines through their videos. They bring a smile to all who have the pleasure of hearing their lively performance”

“My Dad loved the program. He knew every song and couldn’t stop himself from singing along. Thanks Mia and Jim!” 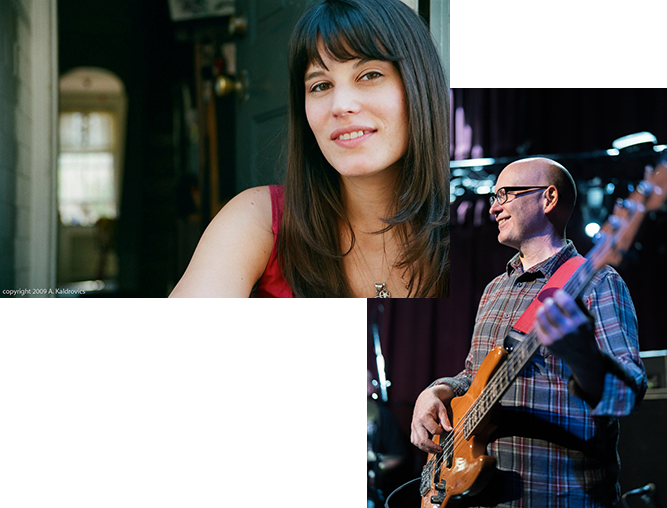 Singer- songwriter Mia Johnson has been performing to audiences of all ages for more than 25 years. Growing up in the upper peninsula of Michigan she was heavily influenced by the folk and country music that her parents loved. Mia moved to Philly in her early 20’s to work in a recording studio and soon began performing and recording her own music. After years of touring the east coast Mia has based much of her performances in the Philadelphia area. She currently plays music in retirement communities, nursing homes, and memory units averaging over 50 gigs a year.

Jim Stager has been playing music in the Delaware Valley for over 35 years. Growing up in a musical family (his mom was a church organist/choir director- father played more than 10 instruments) Jim was exposed to a wide variety of music at a young age. He graduated from Temple University with a degree in music and soon after became the house bassist at Resorts International casino A.C. During that time Jim performed with Cab Calloway, Rosemary Clooney, Bobby Vinton, Suzanne Somers and countless others.Jim currently performs with the Brazilian band Minas, the rock band Huffamoose, and teaches music in the Philadelphia area